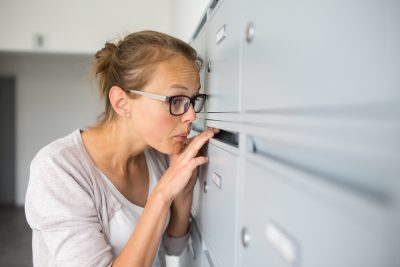 In total, they will have sent 31,825 letters to employers that are potentially subject to either the y for 2016. Most of the letters sent to employers, about 70%, were for the 4980H(a) penalty, or the penalty for not offering coverage to qualified employees. Only 10% were for the 4980H(b) penalty, or the penalty for offering coverage that didn’t meet the full requirements of the ACA. The balance of the letters sent had a mix of 4980H(a) & 4980H(b) for different months.

As we have worked with employers that received a 226J, the most common reason for receiving the 226J was an error in reporting and it was usually related to an error on the 1094-C. The two most common 1094-C errors:

Fixing these reporting errors as part of the 226J response was usually all it took to get these penalty amounts reversed.

While we’re all glad that 2016 is completed, the IRS also announced on the call that they are getting ready to start on the 2017 penalty letters, both for non-filing and non-compliance. The non-filing letters are expected to start in early June and the 226J ESRP penalty letters are expected to begin dropping to affected employers in late June or early July. Based on their current review of the data, they are expecting a volume similar to 2016 in terms of total letters.

Are there still penalties associated with non-compliance?

Keep an eye on developments in 2019

There may be at least a softening of the ACA employer mandate – for example, making the reporting easier for employers by simplifying it. This won’t happen quickly but it is definitely worth keeping an eye on.

We will keep you posted – .