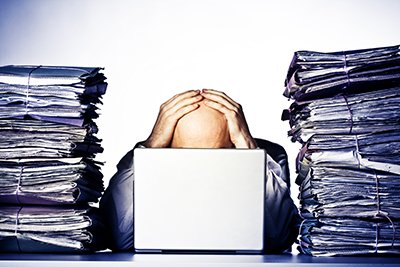 Most of us are familiar with the old adage “time is money:” time wasted means money wasted, costing your business in lost productivity and profitability. Unfortunately, the many legal and regulatory issues that companies are responsible for in today’s world can result in a lot of time being lost, effecting the bottom line.

One recent addition to these regulatory burdens is the requirement to comply with the provisions of the Affordable Care Act (ACA). The implementation of this law has added some new requirements for US employers that employ more than 50 FTEs, also known as for short. ALEs are held liable for compliance with these provisions of the law:

- They are required to track hours of service of all their employees throughout the year to determine who is defined as “full-time” under the ACA and thus should be offered health coverage – this is called the coverage mandate.
- They must also provide all of their full-time employees (and the IRS!) with a summary report of their health care eligibility and coverage at the end of the year so that they can meet the reporting mandate required by the Affordable Care Act.

Trying to comply with these provisions manually can lead to mistakes and lost time as a colleague of mine recently learned.

This colleague is the CEO of a large non-profit organization located in the southeastern United States. For purposes of this article, we’ll refer to him as “Bob.” The non-profit Bob headed had not kept up with the times regarding technology, particularly as it relates to HR and finance functions. Bob had been providing health coverage to his full-time employees all along so he thought he had nothing to worry about. However, during the fall of 2015, Bob’s HR department was faced with the year-end task of providing every full-time employee with a summary report of their health care eligibility and coverage throughout the preceding year. This marked the first time that this particular requirement for ACA compliance had been enforced. Because Bob’s organization lacked a software package such as , all of these forms would have to be created manually by the HR department, printed out, and distributed by hand to their employees.

A considerable amount of staff time and resources were expended in creating these forms and getting them out to every single full-time employee. However, once the forms were distributed it became apparent that there was a problem. An incorrect formula had been used and therefore some of the legally mandated information was missing. As a result, all of the initial documents had to be discarded, and Bob’s HR and finance staff were forced to work overtime to enter the correct information and to get the corrected forms out to all employees. In the meantime, the deadline required for disseminating these forms had passed, making Bob’s organization liable for hefty fines under the terms of ACA:

Fortunately for Bob and his team, the IRS extended the deadline by 2 months so they were able to get all the forms out in time. But even though they were off the hook as far as actual fines were concerned, they still had to pay a hefty price regarding lost productivity. Bob wasn’t able to give a firm estimate of the cost but felt that it was “certainly in the thousands if not the tens of thousands of dollars.”

Don’t let this situation happen to you! The IRS is not likely to be extending deadlines in years to come. Lost productivity, costly mistakes, and substantial financial penalties? Avoid these issues by using and leave the worrying to us! 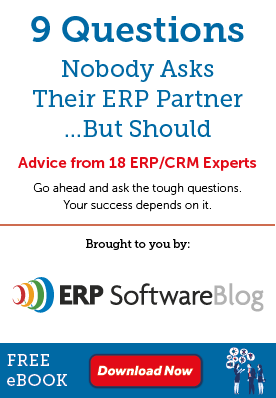