Microsoft continues to invest heavily in the product and to build out the channel and the brand to the point where it is the most popular mid-market system in the world with as of June 2015. The changes, however, are much more than just a good marketing and sales engine. Whereas some of the competitors continue to invest in adding more and more features and functionality, Microsoft has continued to build a superior platform capable of being configured to meet virtually any requirement.

Versions 2009 through 2015 added significant changes including a three-tier structure, web services, SQL Server reporting services, improved scalability, and a choice of clients. Dynamics NAV 2016 has continued the enhancement of the platform while adding a few key improvements.

As you can see there are many new features of Dynamics NAV 2016 that make it a great product to upgrade to, but also to consider if you’re currently researching a new ERP system. All in all, we think Dynamics NAV 2016 is an exciting release with promises of much more in the next version, code-named “Madeira”.

By Malcolm Roach, President and CEO of and Finalist for Regional Partner of the Year. 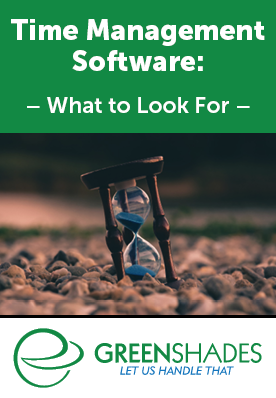