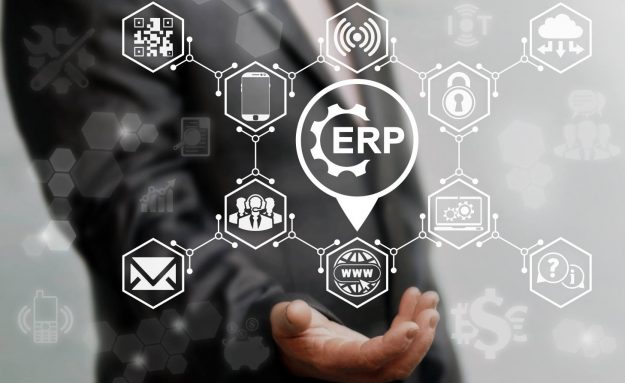 Visual Manufacturing was a very popular manufacturing ERP in the late 1990s through to the mid-2000s.  It was born in the era of “all in one” ERP solutions, back in the day when “addon” was a four-letter word.  By 2008, technology had begun to change dramatically, and Service-Oriented Architecture designs changed the way ERP products interfaced with 3rd party products.  In fact, in 2008 Visual was supposed to be upgraded to an SEO-enabled version – but that release was never successful. Through the Great Recession, manufacturing companies held back on upgrades to their ERP solutions, and as such, there is a glut of companies now that are looking at either upgrading Visual to a new version or replacing it with a different product.  I will look at the top reasons you should consider replacing Visual with Dynamics NAV rather than upgrading it!

Reasons You Should Replace Visual Manufacturing with Dynamics NAV

I wrote a blog with an in-depth breakdown of manufacturing modules called . 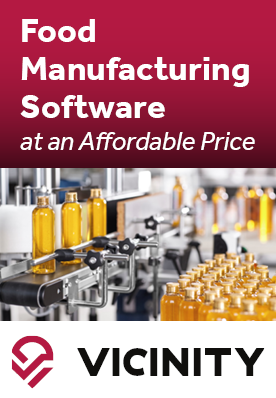 Analytics
Performance
Other
Advertisement
Save & Accept
207