Microsoft announced the  release date as October 1, 2014 in North America for new customers and October 6, 2014 for existing customers.

As an accountant by trade, I will admit that perhaps not everyone shares the same level of enthusiasm about releases of software, but there’s much to be excited about in Microsoft Dynamics NAV 2015. With this latest release, NAV 2015 continues the tradition of steady functionality improvement, but also includes some impressive advances in technology and further integration with other Microsoft applications.

One of the most exciting features of Microsoft Dynamics NAV 2015 is the enhanced reporting capability. SQL Server reporting services was previously needed for creating reports and documents and although it is a very capable system, it could be cumbersome at times with complex documents such as invoices. Having a simpler and faster way for users to make custom documents is welcome news. Users will now be able to take a Microsoft Word format template, like an invoice for example, and map Dynamics NAV fields right into the Word document and further modify it using Word style templates. A user can then import the invoice format into Dynamics NAV for immediate use. All of this can be done by the end user, which means more flexibility for them as they can choose to have less direct involvement from the reseller.

Microsoft Dynamics NAV 2015 has a greatly simplified Role Center interface with configurable Business Intelligence tiles displayed in the user interface with real-time performance indicators, such as a red bar at the top of the tile for such things as large amount of overdue invoices.

Changes to the upgrading tools in Microsoft Dynamics NAV 2015 promise a simpler upgrade process. In one example given during , six companies with 2 GB data each were upgraded in about 10 seconds with no human interaction.

Overall, there are many very exciting new features for the latest release of Microsoft Dynamics NAV 2015. With these new initiatives, Microsoft has made Dynamics NAV 2015 even more user friendly. It’s clear there has been a significant amount invested into research and development and will be Microsoft continuing to do so.

Microsoft Dynamics NAV has recently added an impressive 35% more new customers and has grown to over 100,000 customers in 15 years. 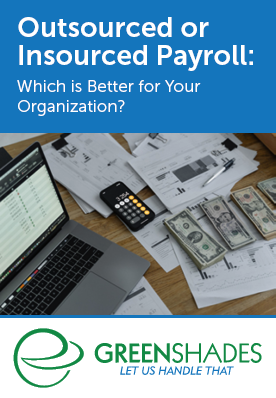