Excitement continues to grow for the new releases of Microsoft Dynamics GP scheduled to roll out in 2014!  I wrote a blog roughly two weeks ago highlighting the first announcement of these two new releases and promising to keep our readers informed with new information as it becomes available.  I’d like to follow up on my promise, as I recently got a glance into some more specific details on these releases.

In my previous blog I wrote that the new release will be expected sometime in the next 6 months.  To be more specific, users can now count on Microsoft Dynamics GP 2013 R2 being rolled out this May.

Microsoft Dynamics GP 2015, the subsequent release, is expected to roll out in December of this year.

The improved inquiry window in Dynamics GP now has the checkbook included as well, so users can see everything from one place.  Users working with cash receipts now have an easy way to see what checkbook they went into!

According to Mark Polino, a Microsoft Dynamics MVP, “One of the new features is that you can have a different email address for the different documents.  So you can send quotes to one person, and you can send invoices to another”.  In the past, documents had to be sent from one outgoing email address.

Users can now reverse their fiscal years to make edits or record transactions as necessary to help with audits and compliance.  “Before you had to use Microsoft Services, now you have the ability to actually reverse your fiscal years, open them as you need, go back as many years as you need and record your transactions…depending on what your auditors suggested,” says Gomez.

The native workflow engine in Dynamics GP 2013 R2 will no longer rely on a SharePoint engine for execution, as it has in the past.  The new native workflow architecture will allow workflows to be managed from the web client and eventually be used for social collaboration and notifications. 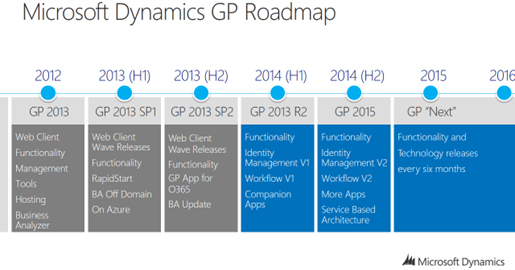 For a high level estimate of your investment in Microsoft Dynamics GP, get a free 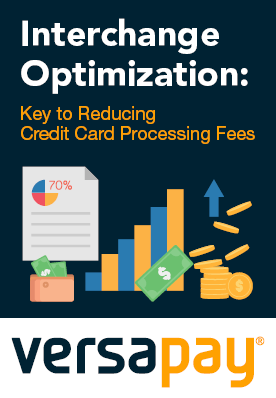 Analytics
Performance
Other
Advertisement
Save & Accept
142