It is amazing that a small mail carrier called Delta Airlines is now a global airline serving over 160 million customers a year.  As they grow, they continue to look for ways to improve using technology. A few years ago a Delta executive was in Redmond,  WA and saw the exhibit.

Although they sell seats to passengers, up until then Delta had not considered itself a retail business in the traditional sense. But based on that experience, they shifted their outlook and found that using Dynamics AX 2012 as a retail solution was the right fit.  (Note: Delta still uses SAP as their full ERP system.) And the results have been impressive: 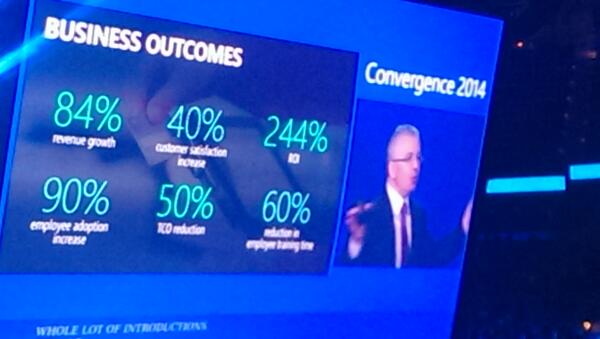 At Convergence 2014 , Director of IT for Delta explained how the airline replaced its legacy devices with Nokia Lumia Smartphones (running Windows 8) as inflight point of sales (POS) devices. This step took them, “from No G to 4G”.  There are 20,000 devices up and running in the cabin since Sept. 2013.  These devices, connected to Microsoft Dynamics AX in the background, have transformed their business in several tangible ways already.

For one thing, with the new Wi-Fi enabled devices, credit card transactions can be validated immediately.  In the past a customer could get their food on the flight, but Delta would not find out until later that the credit card was invalid. In other words, the passenger got away with free snacks and Delta lost money. So a real benefit of the new retail system is the real time credit card verification.

Also, as described in a previous post, premium seats on Delta flights are “perishable items” meaning there is only a limited time period when they can be sold. But thanks to the new technology, Delta has found a way to extend the expiration date. Passengers can now decide after they board the aircraft to upgrade to a premium seat  and flight attendants can process the supplemental fee. This is a new area of revenue generation for Delta.  For domestic flights the upgrades could be as low as $9. But for international flights, Delta could see a real uptick in revenue.

On the old devices, adding a product or changing a price could take weeks or even months. Now with Microsoft Dynamics AX running in the background the changes are immediate. When the flight attendants turn on their smartphones in the morning, information is refreshed. This allows the airline to stay nimble.

What’s Next For Delta Devices?

Right now the smartphones are only being used as a retail device. But there are so many more possibilities for the future.  Haskin commented that  user adoption by Delta’s 20,000 flight attendants, aged 21-89, has been excellent,  so more features are on the way.

In the future, flight attendants will be able to have information at their fingertips about a customer’s medallion status and VIP million mile flyers so as to provide a more personalized experience.

Have you ever seen gate agents printing off stacks of paper before departure? Smartphones and tablets will also be used at the gates to eliminate all the paperwork currently required before each take off.

According to Haskin, the top complaint on board a Delta flight is, “You have run out of the meal choice I want.” (In my opinion, if that is your biggest worry during any airline flight, then you can count yourself lucky).  Brainstorming for the future Haskin said, “It would be lovely to let customers order meals in advance on delta.com and give them a discount for paying in advance.”  Meals and other items could be pre-allocated and delivered to your seat. Or thinking out of the box, he continued, “What if Delta allowed customers on a flight to NYC to buy their Broadway show tickets during the flight?”

As they say, “the sky is the limit.” Microsoft Dynamics AX will scale to allow Delta to keep on dreaming of new ways to bring technology on board. 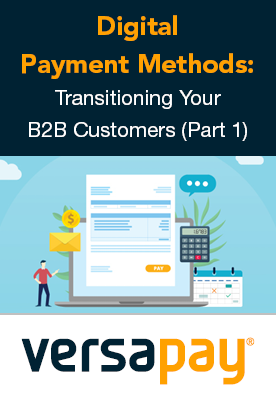 Analytics
Performance
Other
Advertisement
Save & Accept
304