has several features that Enterprise IT has been craving!

These new features are centered-around remote device management and security and authentication down the application level.  Both are significant for Enterprise IT support because it allows the proper policies to be put in place.  According to Erik Frieberg, VMware “in .”

This is also significant as thought leaders in Supply Chain such as Appolis are offering end-to-end supply chain capabilities utilizing smart phones and tablets , from Appolis, is leading the advancements in Warehouse Management Systems (WMS) Inventory Automation for tracking inventory movements anywhere, with any device. 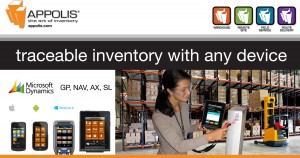 This iOS Edition of WithoutWire™ Warehouse, utilizing the power of wireless iDevices like iPhones, iPads, and iTouch, allows users to accurately track inventory movements in real time.  Appolis has recently expanded capabilities of tracking inventory outside of the traditional 4 walls of the warehouse to include inventory applications such as .

iOS 7 and WithoutWire™ Warehouse are two examples of solution architecture that are accelerating Apple’s iDevice presence in the Enterprise today! 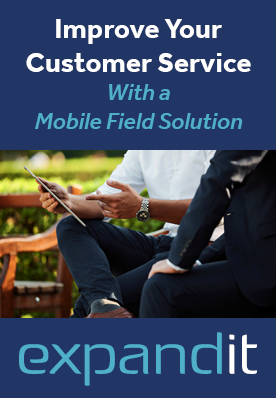 Analytics
Performance
Other
Advertisement
Save & Accept
140