There has always been a need to report. In the past, whether it was a document, letter, book, or recording, our reports looked back.

In the past we had static reports that were cumbersome to change.  When Microsoft introduced Excel, it became possible to easily create and change reports. However,without direct access to the corporate database,  accessing and updating  data became an issue.

responded to the need with Pivot tables. These tables allowed the users to slice-and-dice data any way they wanted. Pivot tables were an enormous benefit to better understanding data. Users were still limited to data that was already in the spreadsheet.  The next step - PowerPivot - solved this issue and enabled access to your data source directly. Their were built in connectors for all major databases and even to SQL Server Analysis Server. Now users could create their own dashboards and slice-and-dice  data any way they liked. It was easy.

However, reporting was based on historical data and you could not compare two separate data sources.

PowerPivot now has the ability not only to mesh multiple data sources, but also with oData data feeds and statistical data collections from the Azure Marketplace, a subscription-based service.

With PivotPoint, you can now correlate your data with external market data. 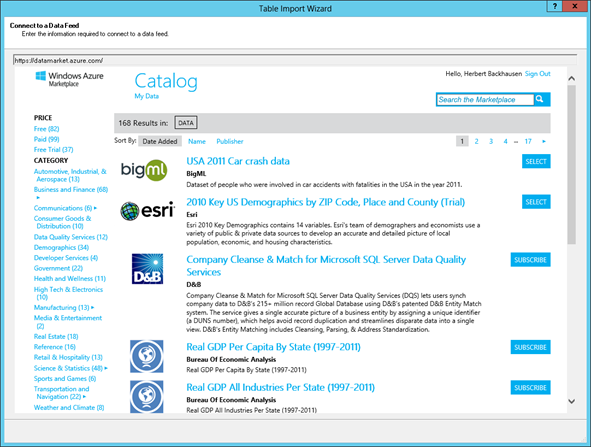 You now can answer questions about selling in the right region and addressing the right demographic. Where to run the next promotional campaign and what is the best time and market for a product launch?

These are all proactive questions. Instead of looking for ways to cut cost, you  can now look ahead for opportunities. This is imperative for growth, whether it is new markets, new customers, or new products.

This enhanced functionality in Microsoft Office 2013 allows you to do just that.

, Sr Solution Architect with AKA. 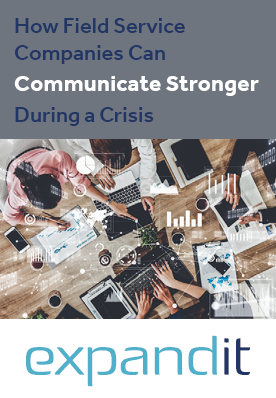 Analytics
Performance
Other
Advertisement
Save & Accept
167