This property, the MetadataProviderCacheSize, is used for each Service Tier or Navision Application Server (NAS) and is set to 150 by default. By taking this default, the system will only cache 150 of the approximately 4,000 objects in the Microsoft Dynamics NAV database. This does not impact performance very much if users accessing a NAS are all retrieving the same data – then there is no need to cache more than 150 objects. However, once multiple users make a continuous sequence of requests to retrieve different objects from the database from the same NAS, then the cache size is quickly exhausted and the objects must be taken directly from the database, causing a severe degradation in performance.

We recommend setting the MetadataProviderCacheSize to 5,000, representing more objects than are in a typical NAV database. Short of restarting a NAS, this ensures that all the objects will only be loaded once.

We have found that changing this single setting has resulted in a significant performance boost in our client sites. We believe that, as a general rule, this property should be modified since there is no serious drawback if it is not needed and it can make a significant difference if it is.

We have identified several other properties that may benefit from some experimentation. Right now, we do not have any suggestions other than just accepting the default.

Any comments or experiences adjusting these values in production environments would be greatly appreciated. My hope is that the community will help us arrive at best practice recommendations that we can share with others as they configure their NAV 2009 RTC and NAV 2013 installations.

Greg Kaupp is the CEO of ArcherPoint, LLC, a Northern California Microsoft Dynamics NAV (Navision) partner. Greg has been involved in Dynamics NAV implementations for companies throughout the U.S. since 1997. 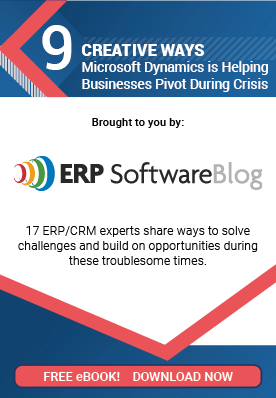