An alternative of this level is to post the transaction once based on GAAP and, if IFRS requires a deviation from GAAP, to post the deviation.

The General Ledger Level may be deployed by using any one of the five available methods: a , a parallel set of accounts, an Analytical Accounting dimension, a classification of transactions using the GP 2010 functionality with base and IFRS ledgers, or a hybrid approach.  Considerations with the General Ledger Level:

The same type of customization can be adapted to duplicate transactions, before or after posting, so the journal entry can be adapted then posted to a new chart of accounts in the same database.

AA (Analytical Accounting) attributes can be attached to distributions at the General Ledger level or module level.  The AA attribute can be your signal that a distribution requires attention for either GAAP or IFRS.

The new functionality in Microsoft Dynamics® GP 2010 for attributing a transaction to a Ledger is used solely at the General Ledger level.  While on the surface this functionality is useful, the user must still create the duplicate or additional general ledger journal entry.

A hybrid approach may be necessary.

In the next blog we’ll begin a 3-part examination of IFRS Accounting: Sub-ledger Transaction Level and the 5 Available Methods of Deployment.

specializes in ways to enhance your company’s solutions with Microsoft Dynamics GP in Idaho, Oregon, and Southwest Washington, with clients around the world, Computeration makes your implementation successful by offering experienced project management, data integration, training, and consulting services. 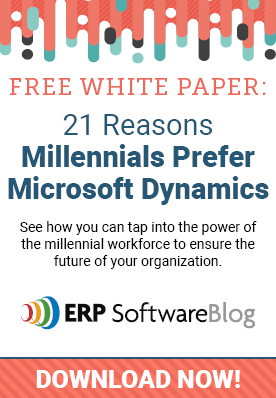